Two Notebooks is a project by Handa Gote which links to their previous project Sapphire Head – a mesh of pseudo-documentary film and theatrical reenactment aimed to revive a forgotten scientific experiment. Among the continuously emerging themes is memory, forgetting and brushing over the past with brighter colors. This is documentary theatre in its own terms, but rather than drawing from the investigative formula based on observations of real people in detail, this form accentuates doubts, failures and embraces the raw and the clumsy. Similarly to Sapphire Head we see an autonomous dialogue questioning Handa Gote’s own artistic development and confrontation of our own wishes and old dreams.

Handa Gote Research & Development is dedicated to experimenting with dramaturgy, incorporating non-theatrical elements into its work, and developing its own concept of post-dramatic and post-spectacular theater.It has long been inspired by science and technology. The group conducts continuous research into theater speech, laboratory work in the field of sound and light design, while questioning the above disciplines. 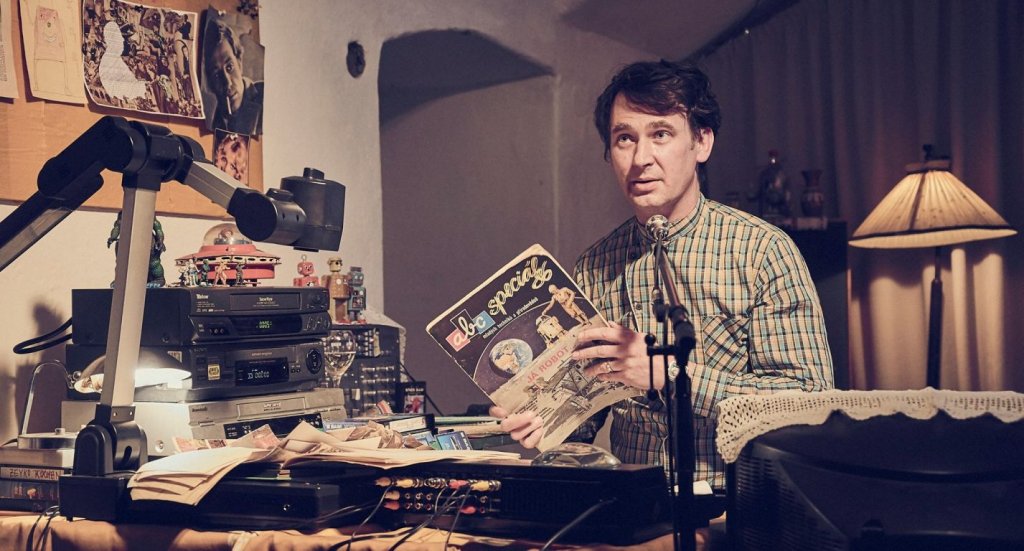 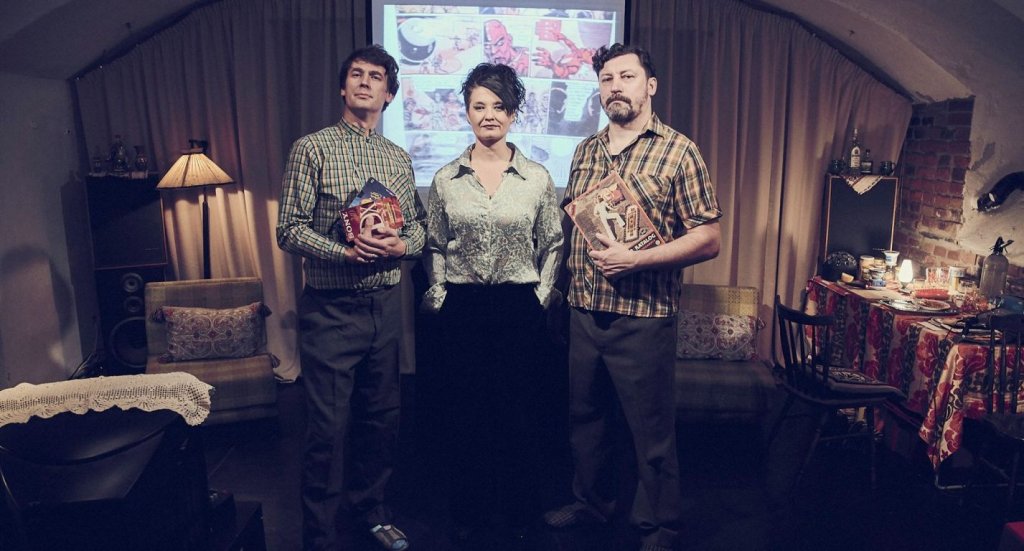 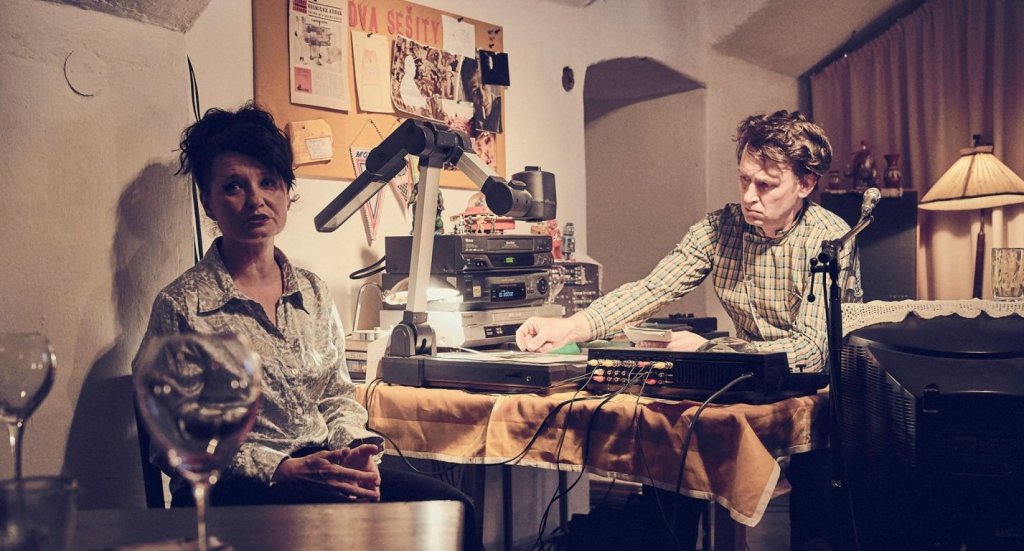 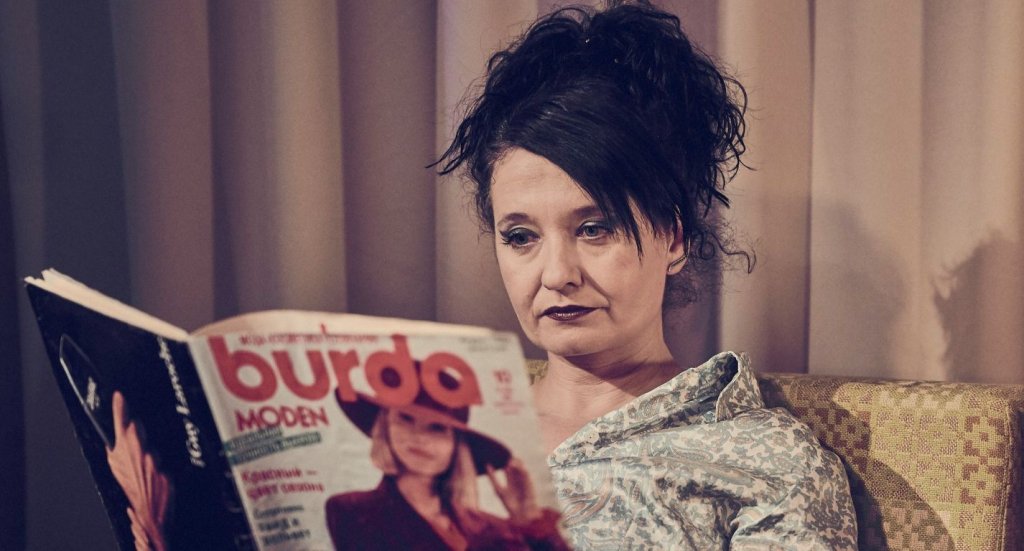 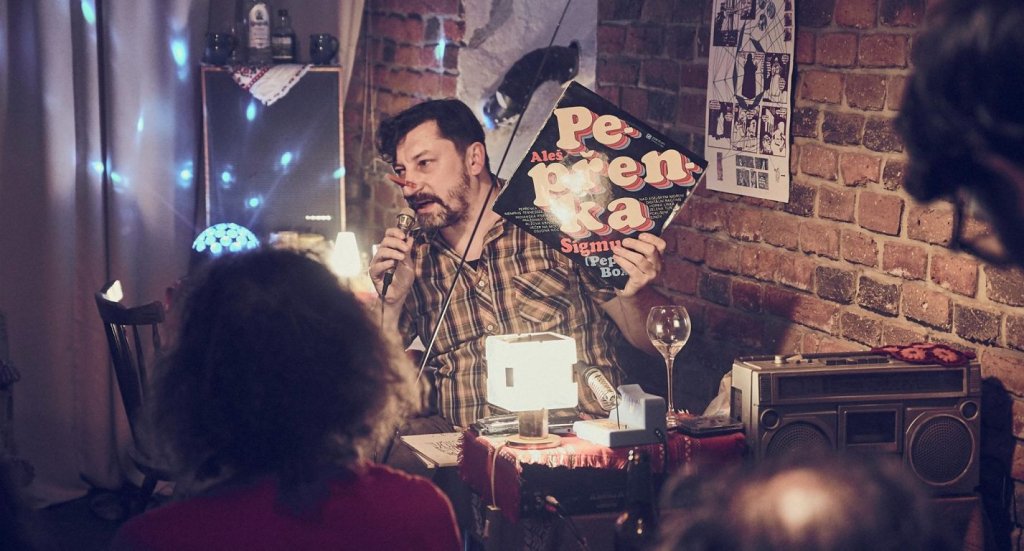