Ye Who Are God’s Warriors

Freestyle performance
Freestyle is like improvisation in that it is not rehearsed. But we use the word Freestyle to get away from the word Improvisation, which in the context of theatre encourages competition and “championship”, which we hope to avoid. Freestyle is improvisation, prepared improvisation, or if you prefer, it is instant composition. All the parts and patterns are prepared in advanced, but what remains open is how they will be connected. In using the word freestyle we also point to an understanding of the materials we have gathered, the method of their articulation and the possibility that they will remain in a “raw form” for as long as possible. 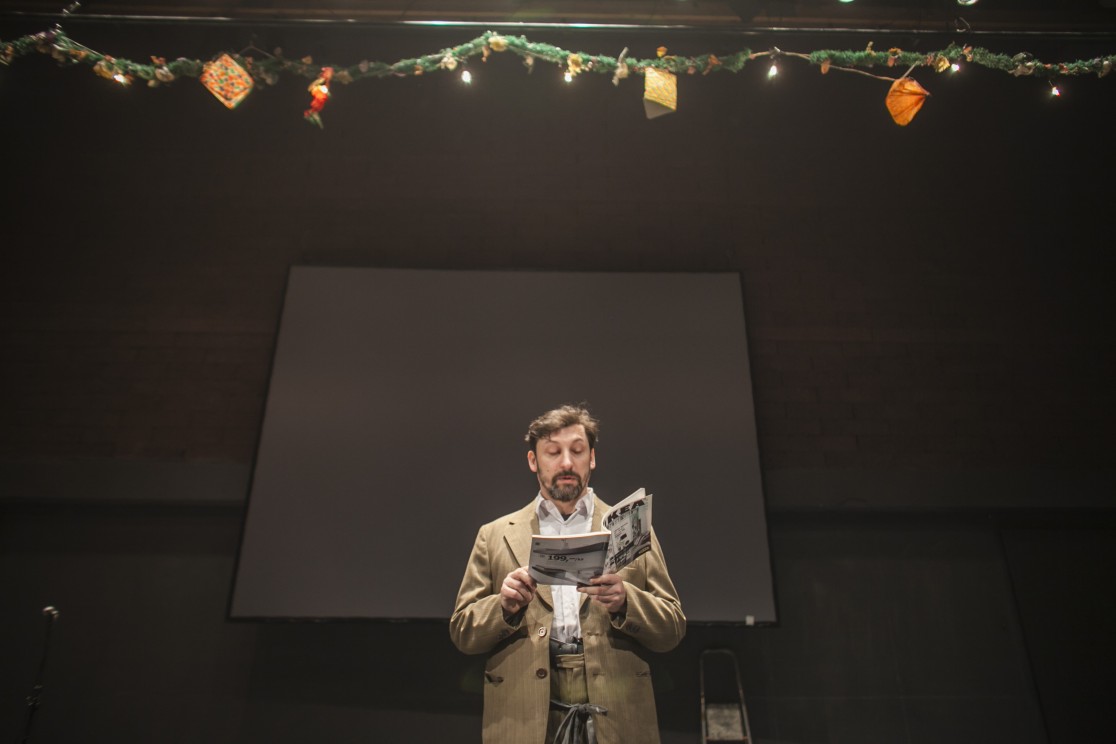 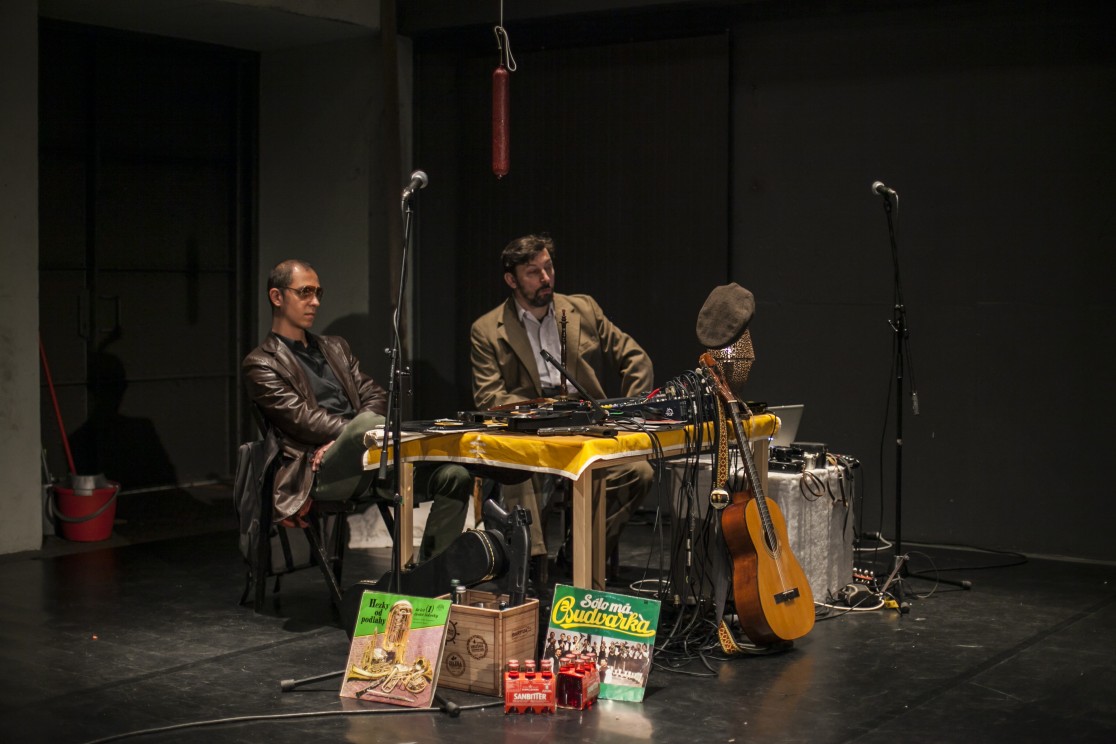 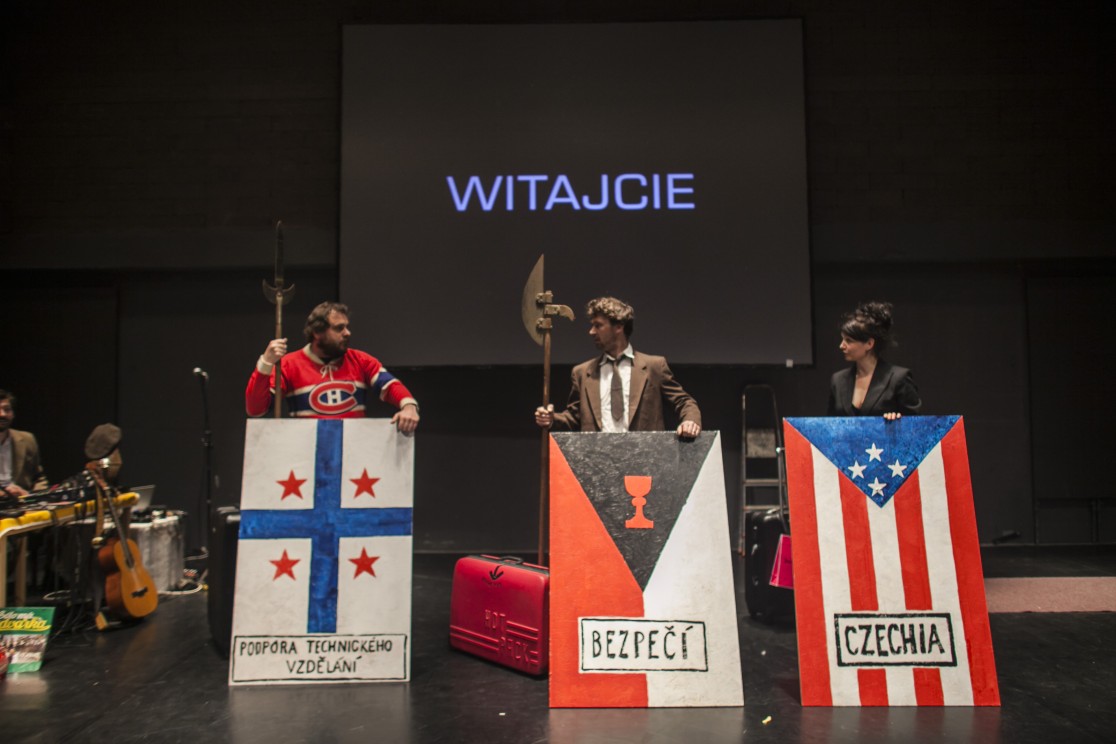 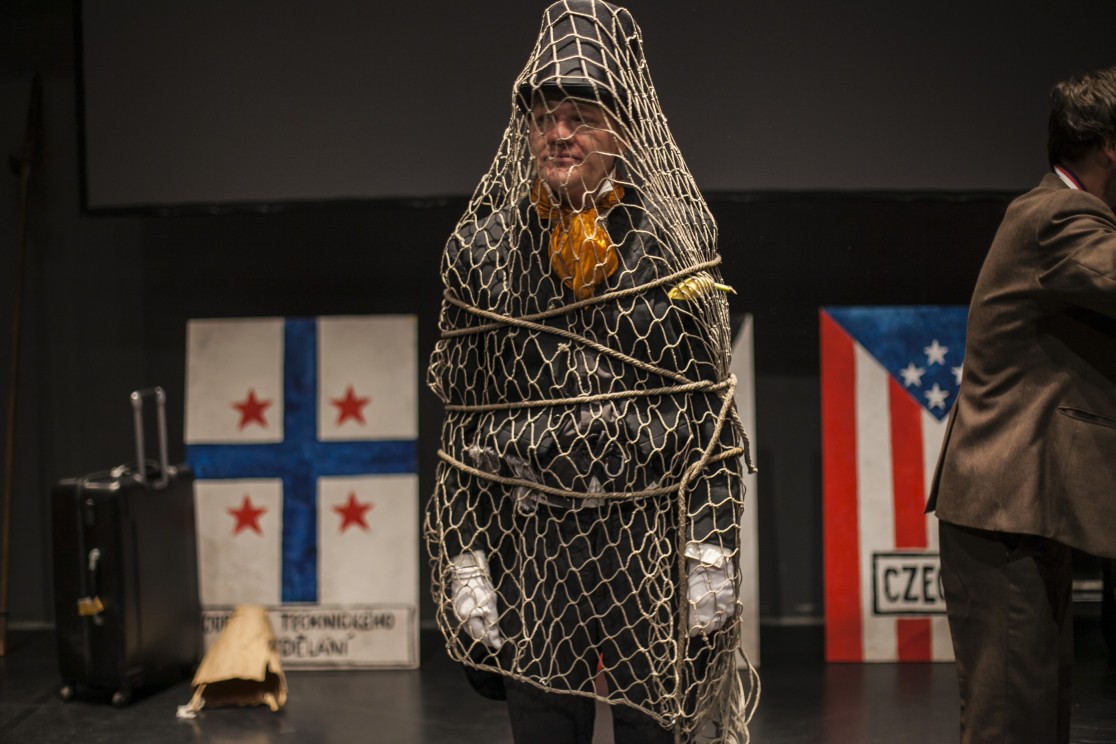 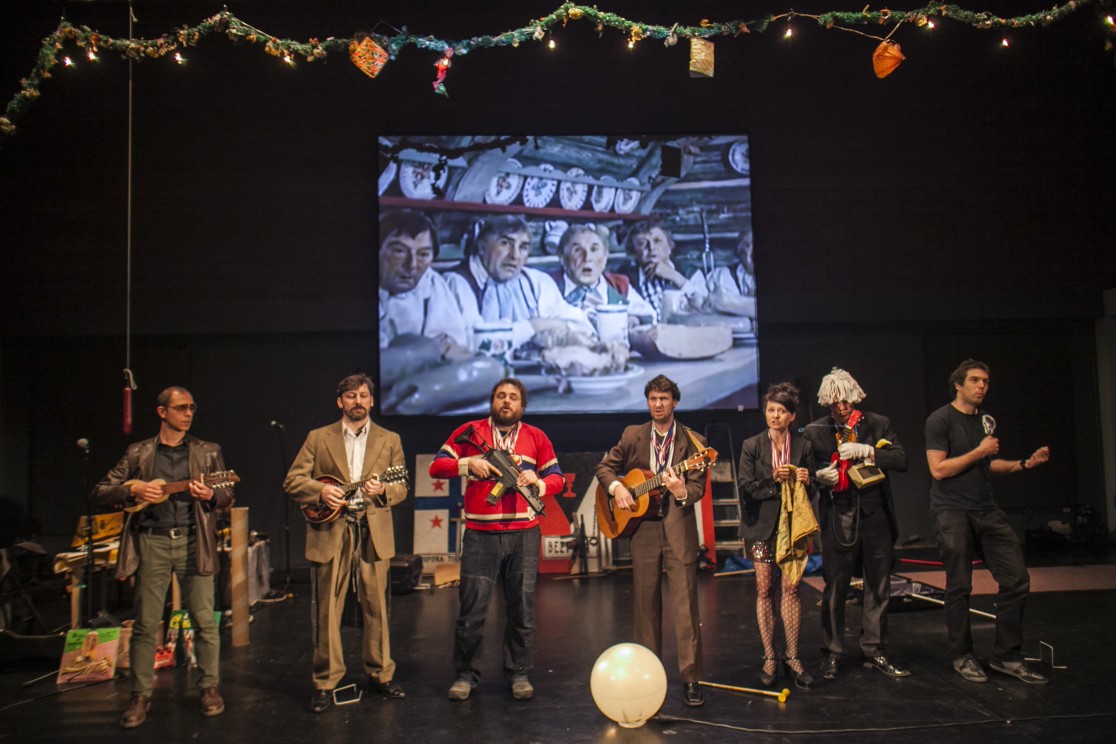