Mutus Liber (Silent Book, 1677) is an alchemist’s book without words, a guide in pictures on manufacturing the Philosopher’s Stone. Handa Gote Research & Development’s performance is inspired by the mute language of this book which depicts in complex steps each phase leading to a “masterwork“. More than the Philosopher’s Stone, Handa Gote is interested in the world of work itself, handiwork and craftsmanship. By referencing tables from The Silent Book, performing small activities and handcraft the group seeks to restore the “magic of work“. 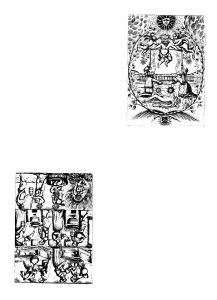 According to the impressions of the time, metals mature continuously from a Saturnian state – lead – into a perfect Solar state – gold. The Alchemist, in other words an adept of the Arts, attempted through his daily experimental practice to find a method or a catalyst, the Philosopher’s Stone, with which to quicken this transmutation. What has remained of the alchemists‘ practice to this day is not their results, but our fascination with their very process of searching and creation. This process means intricate work, work as a medium of the gradual course of events, work as fascination with the closest tangible universe, and work with a small cosmos, ever maturing in our hands.

“Mutus Liber is thus a modern-day Alchemists’ Mass and celebration with absurd experiments causing chemical reactions on assorted work-tables, and Renaissance music mixed with high-tech, multimedia projections. Among excessive explosions, and fog and colored smoke rising in the room, one part hinges on tediousness, but with a chef in a back corner cooking up a stew of Czech cuisine from the Middle Ages, the show has an added dimension, a sensual (aural) element new to Handa Gote efforts.”
Tony Ozuna, Praguepost 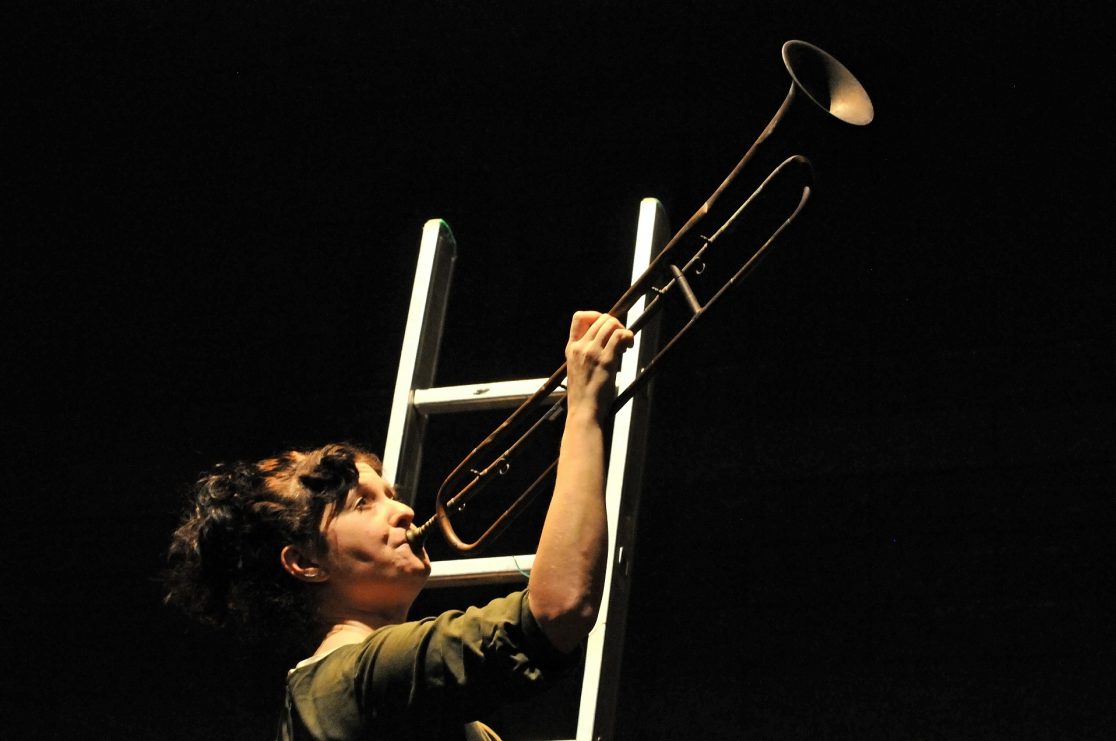 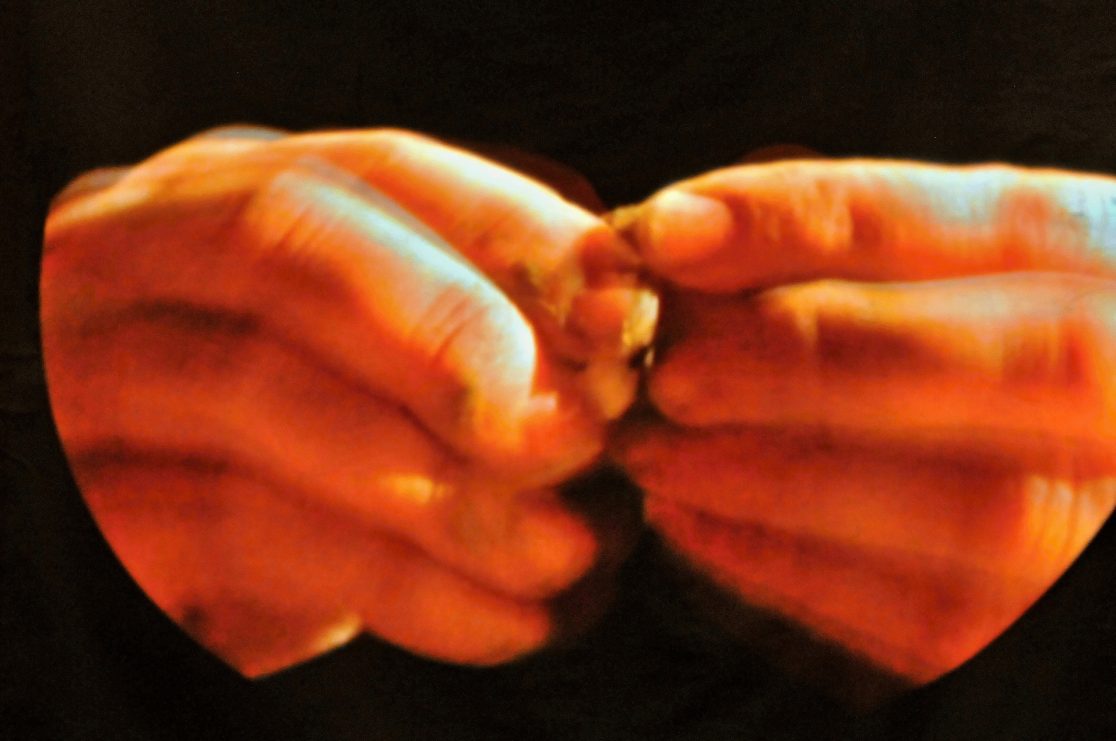 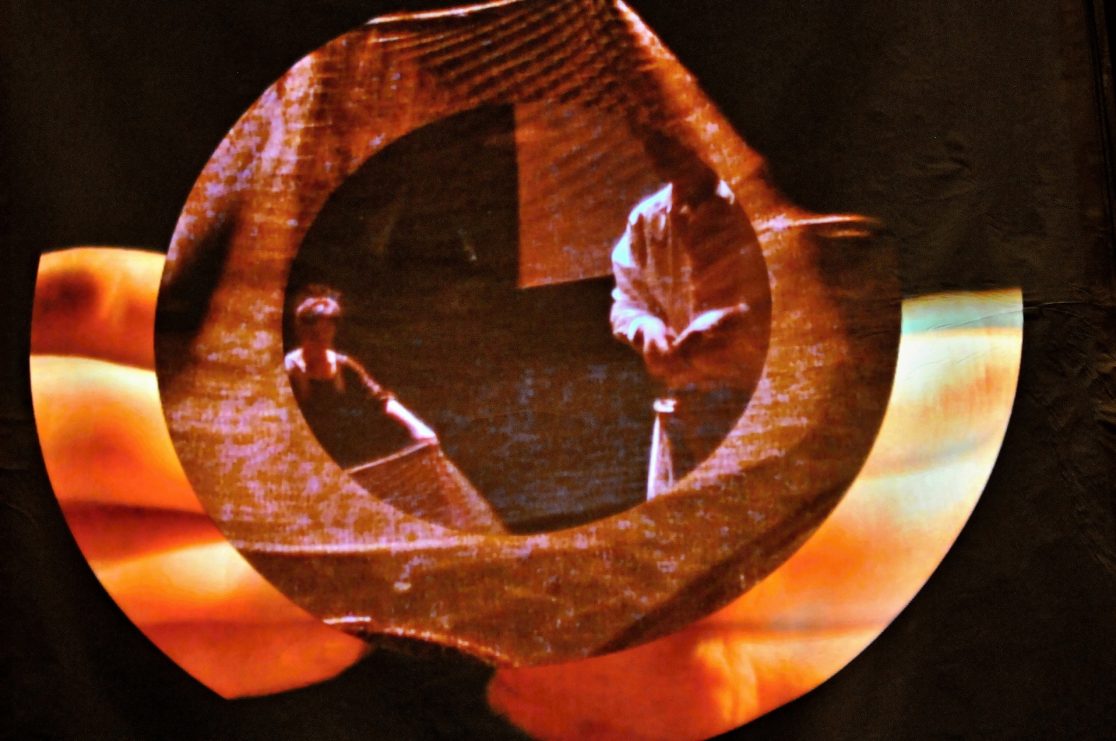 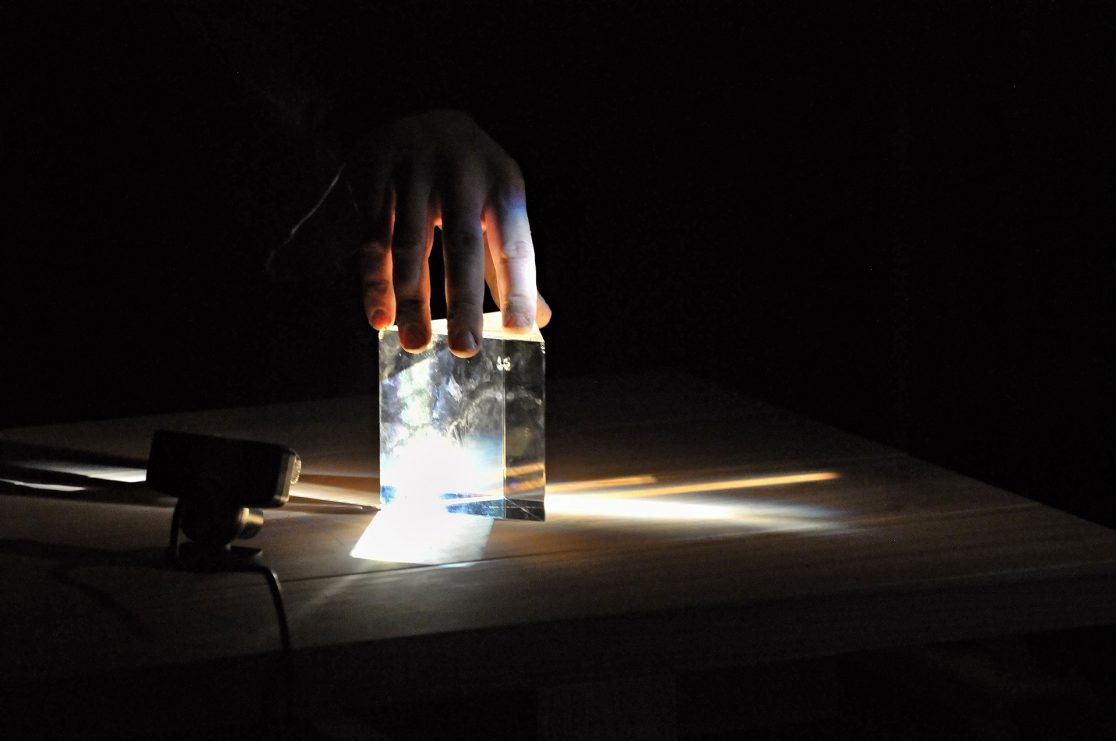 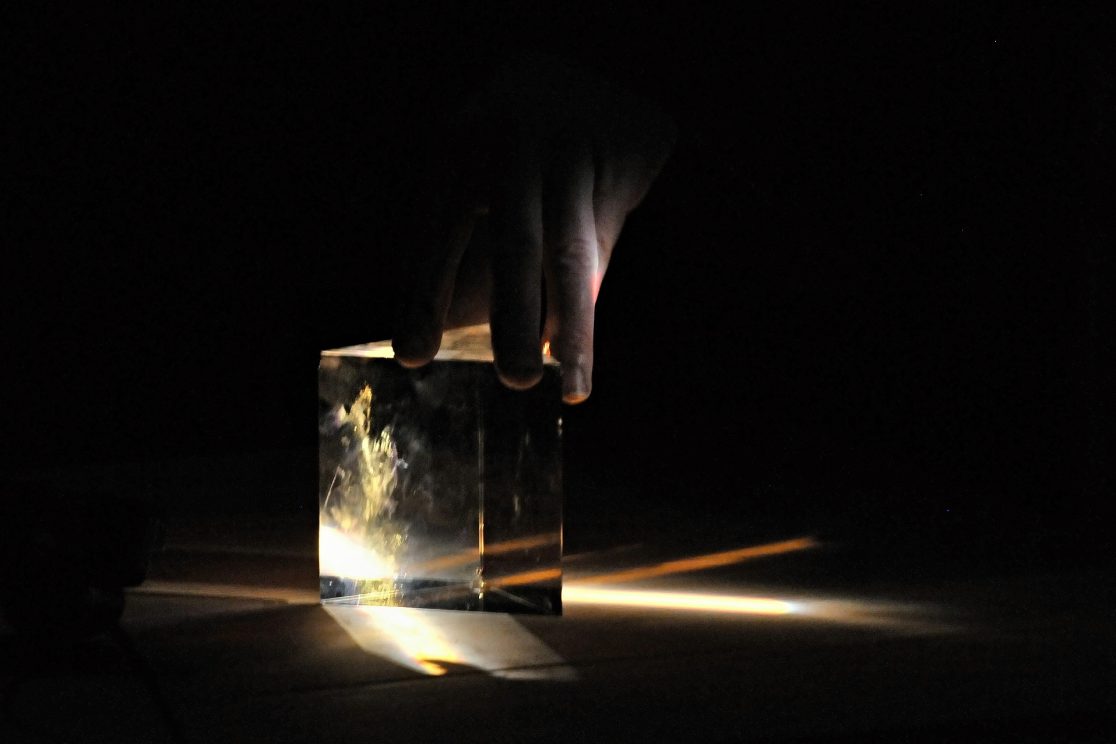 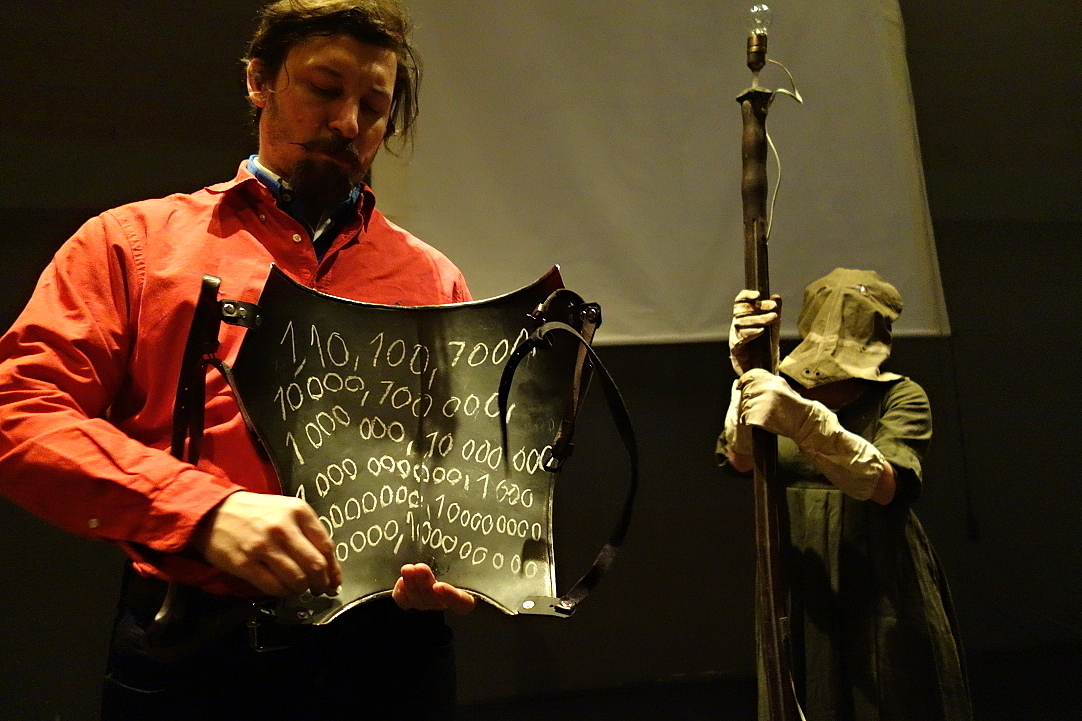 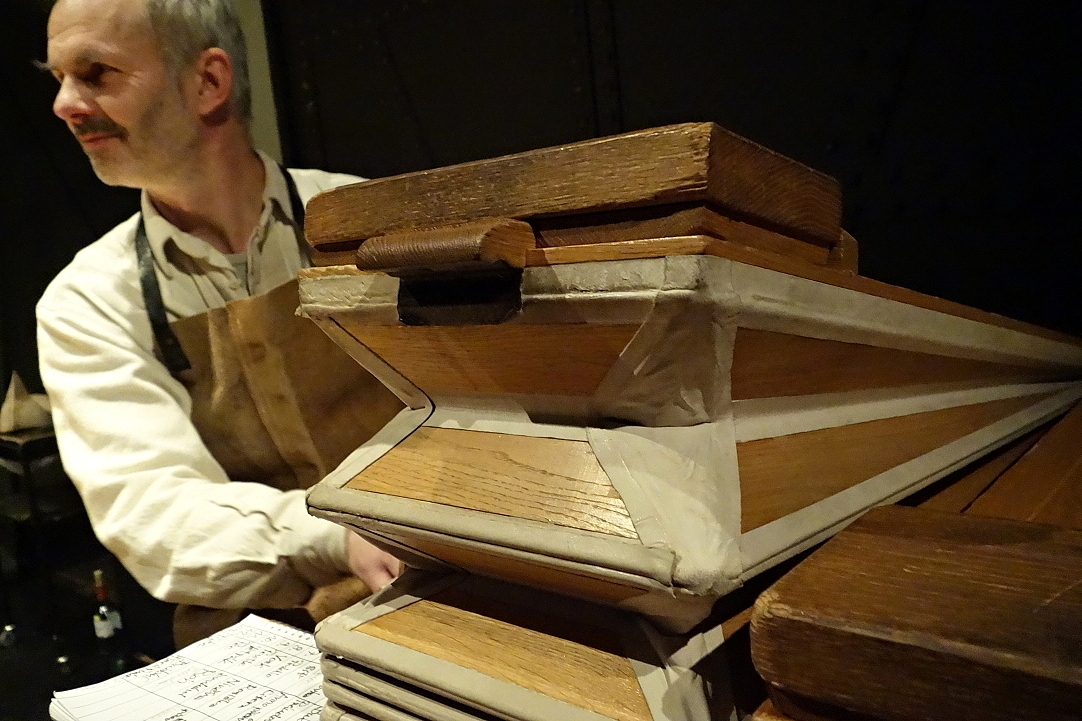 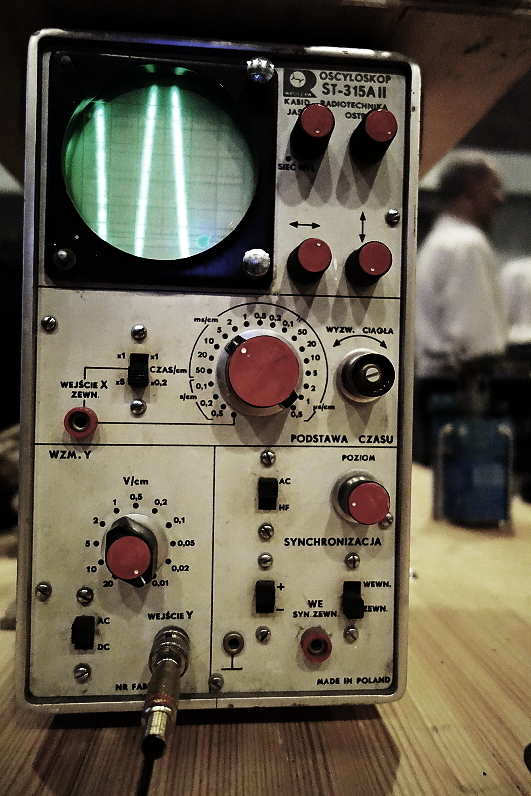 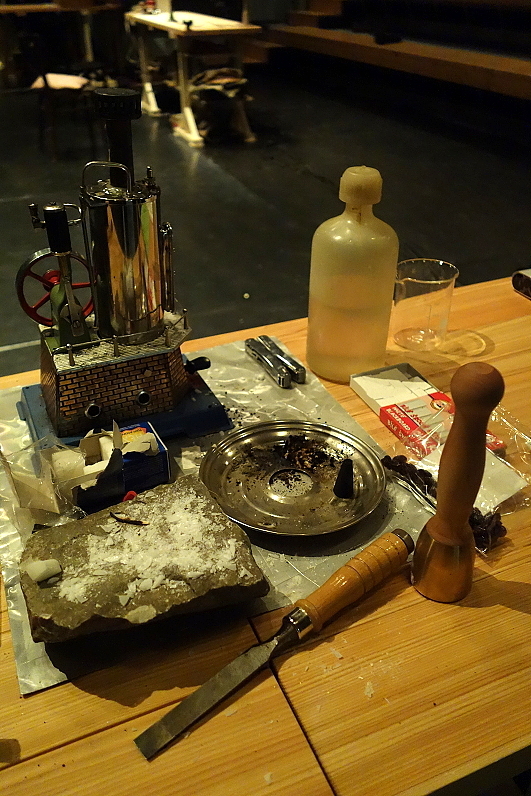 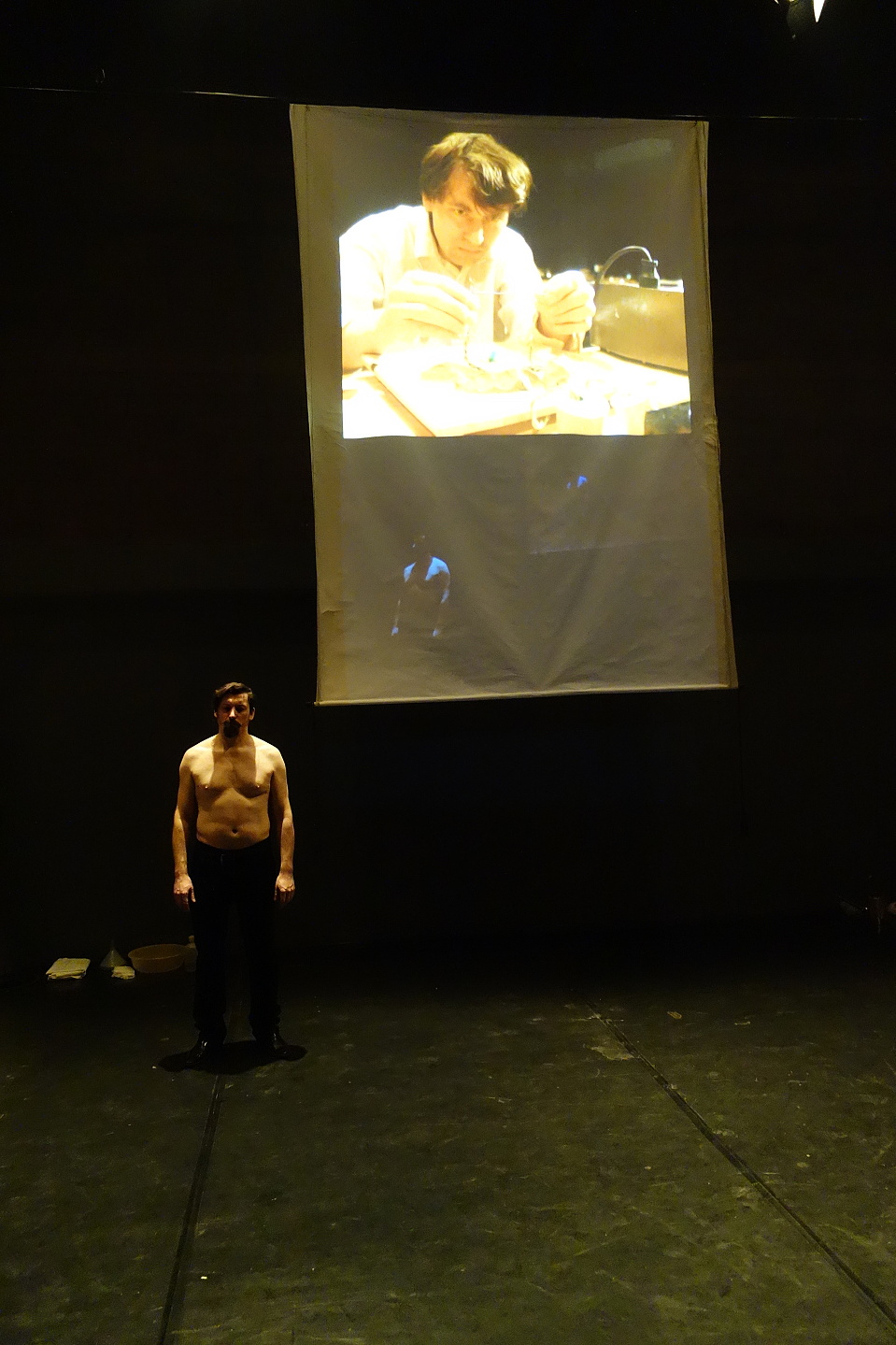 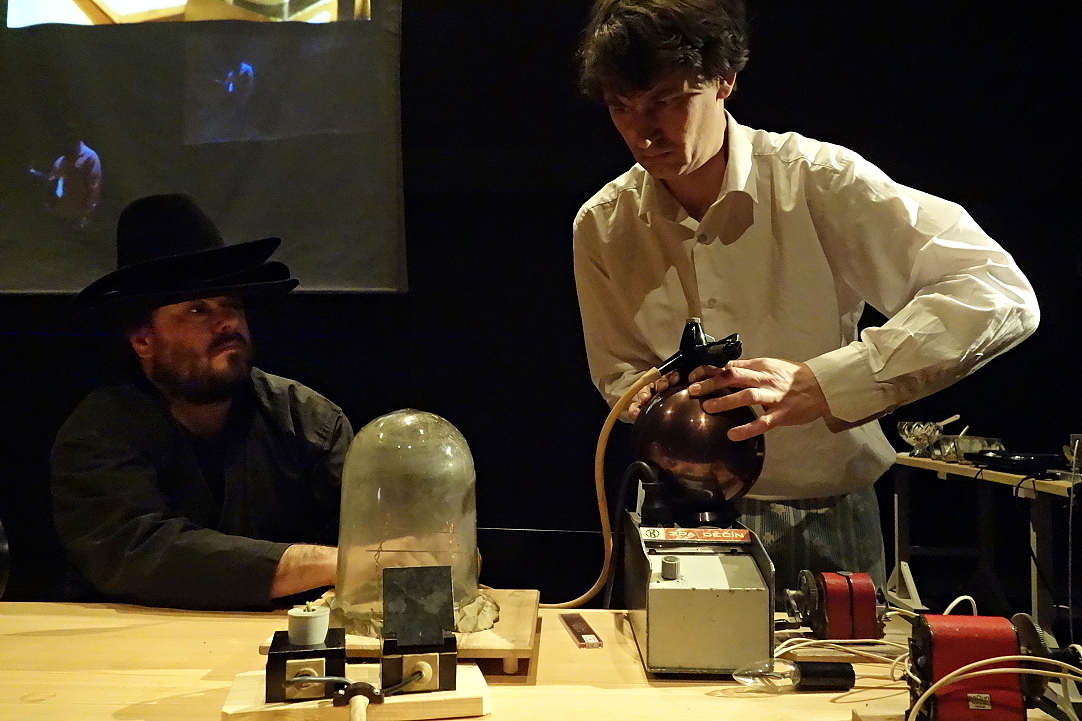 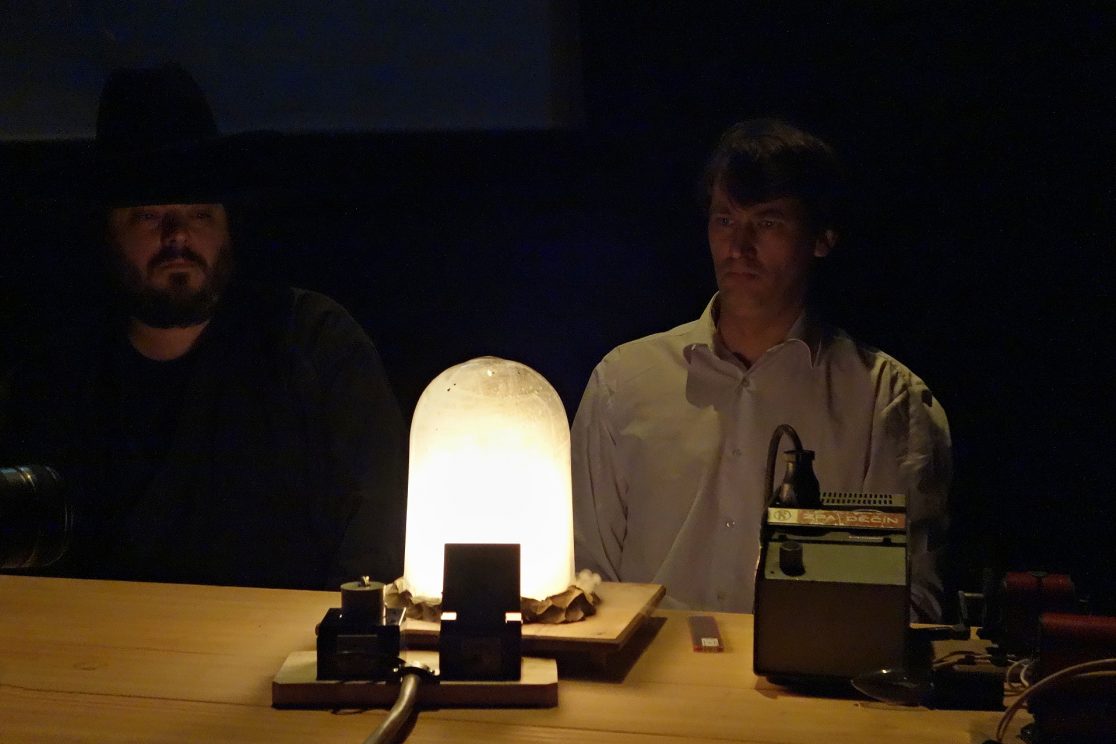 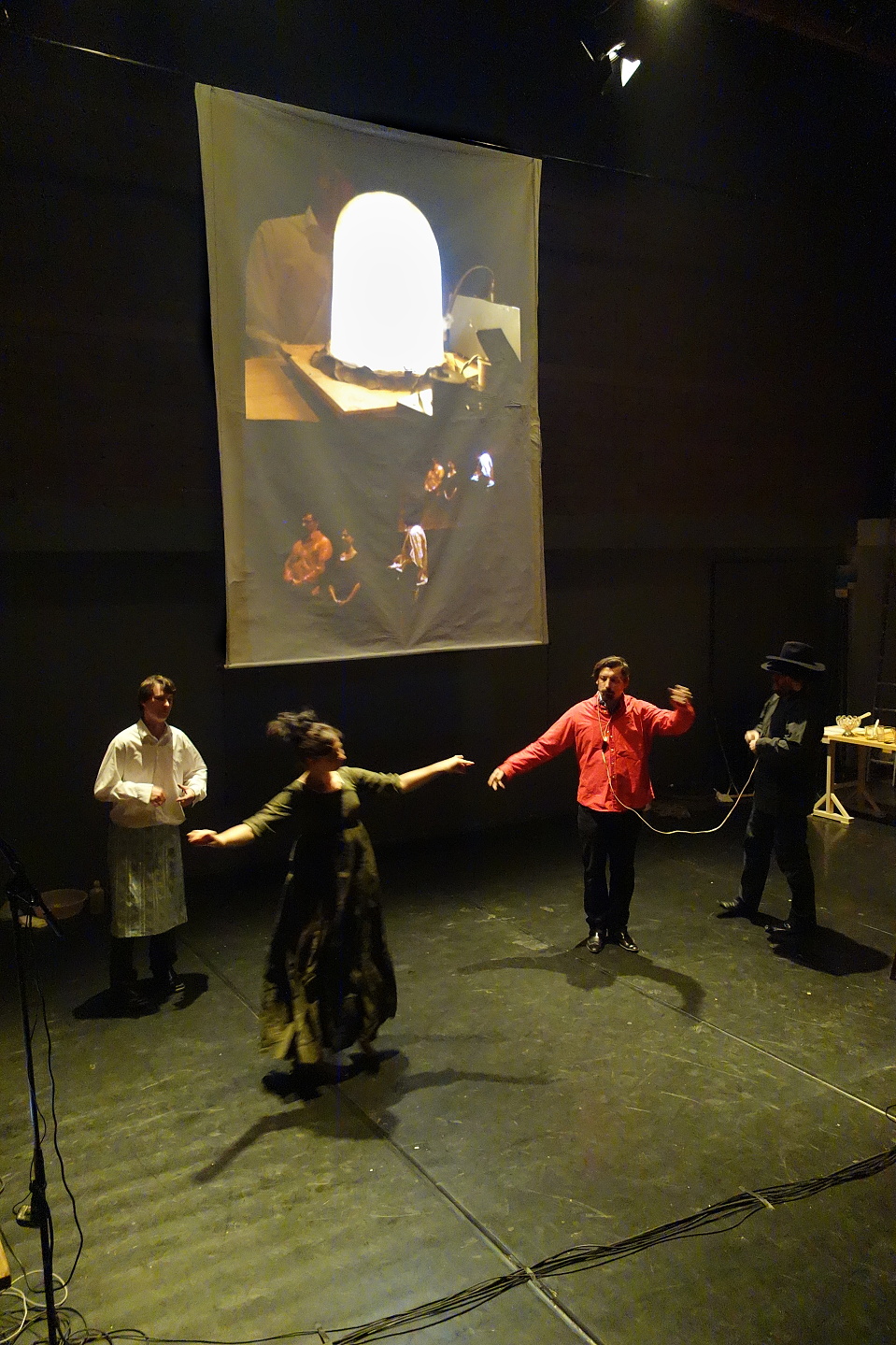 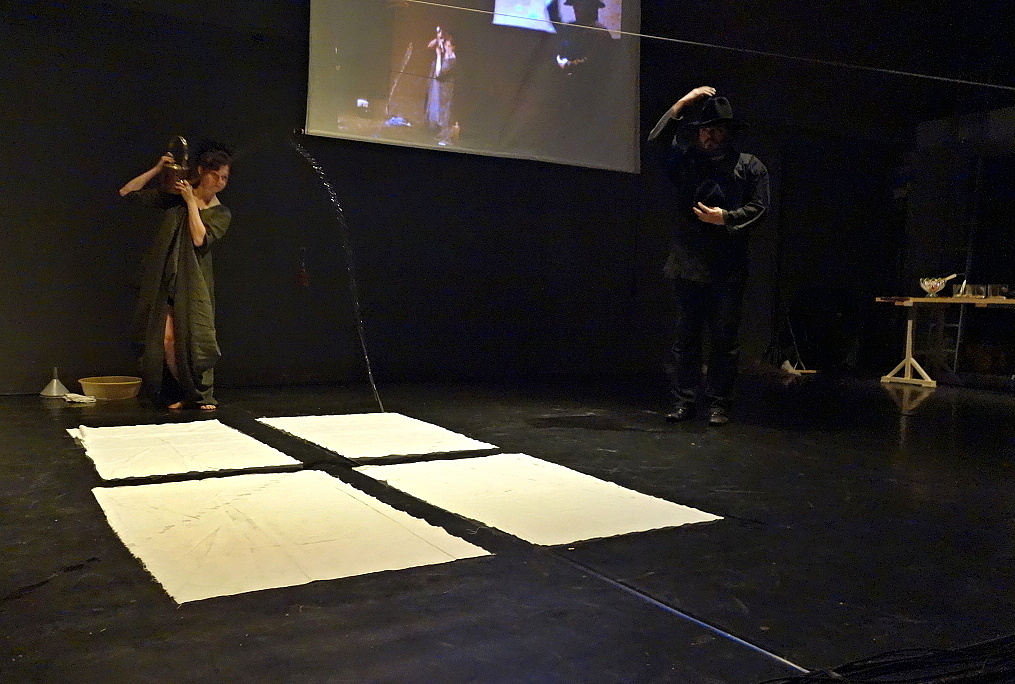 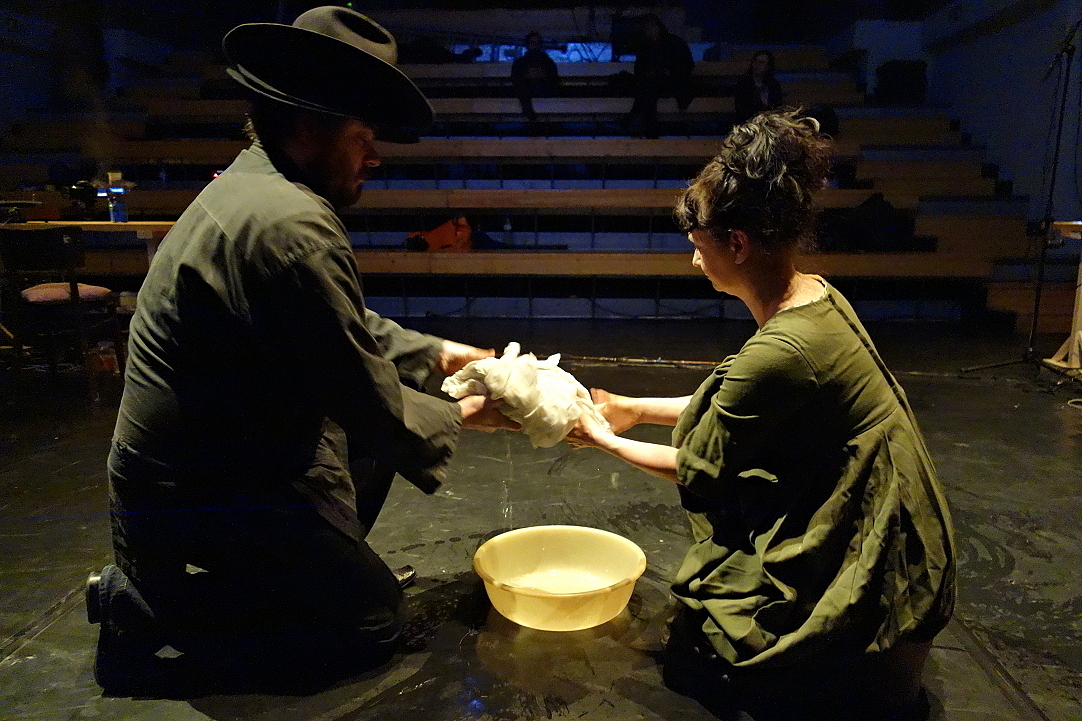 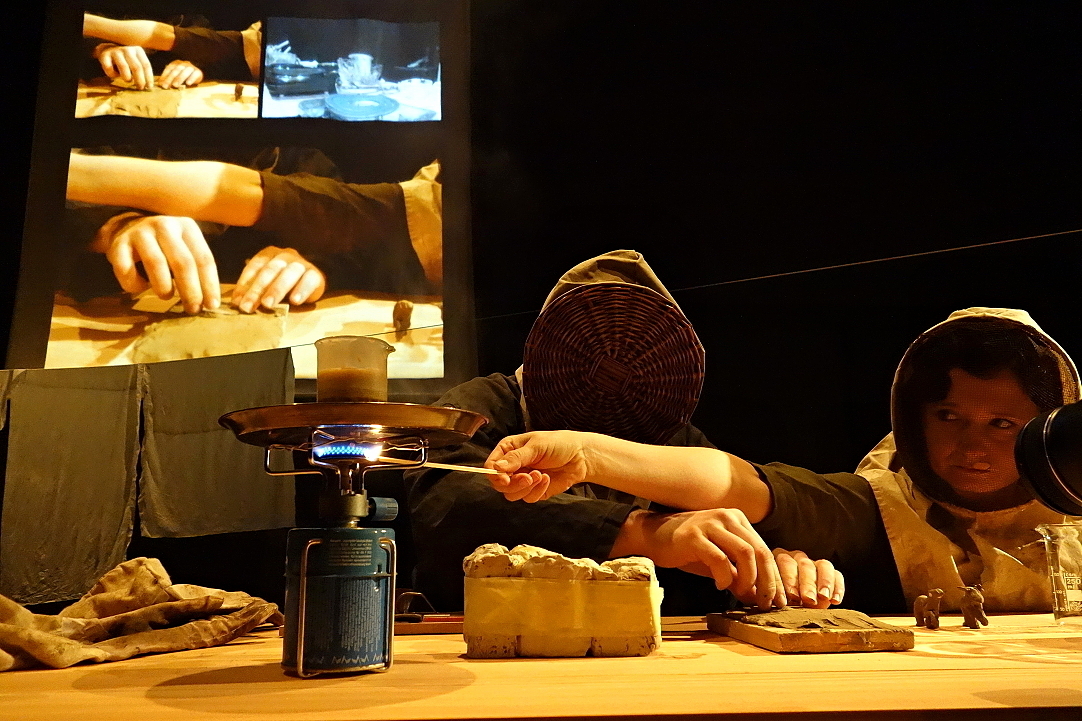 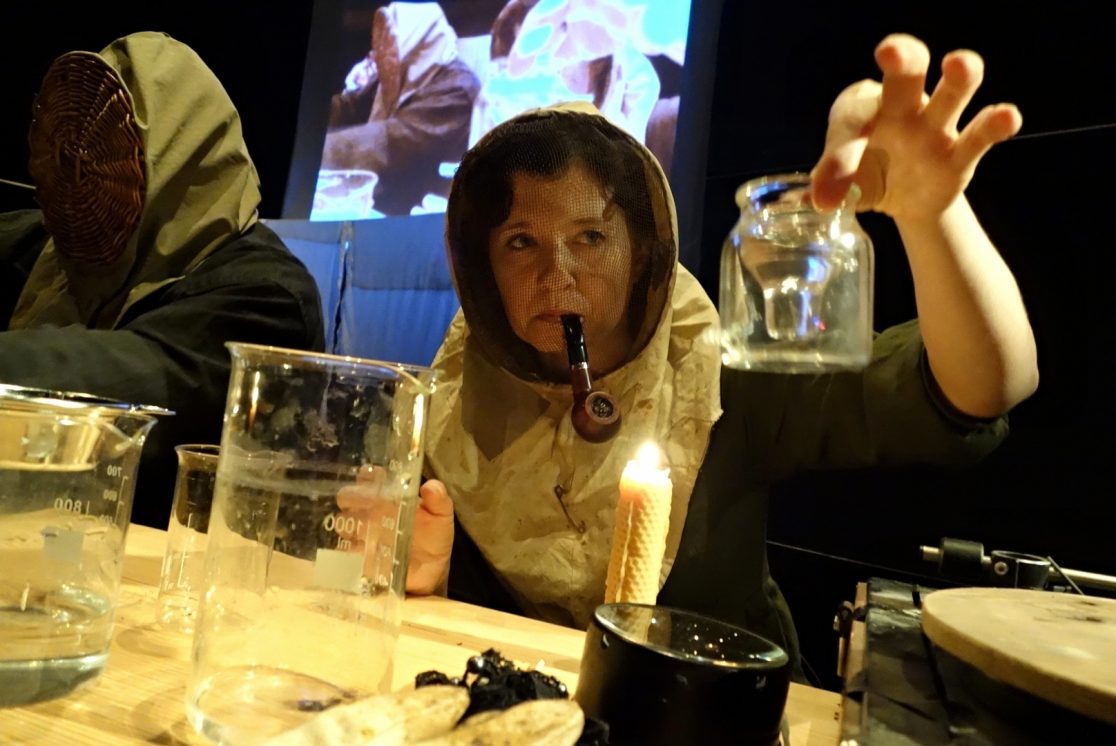 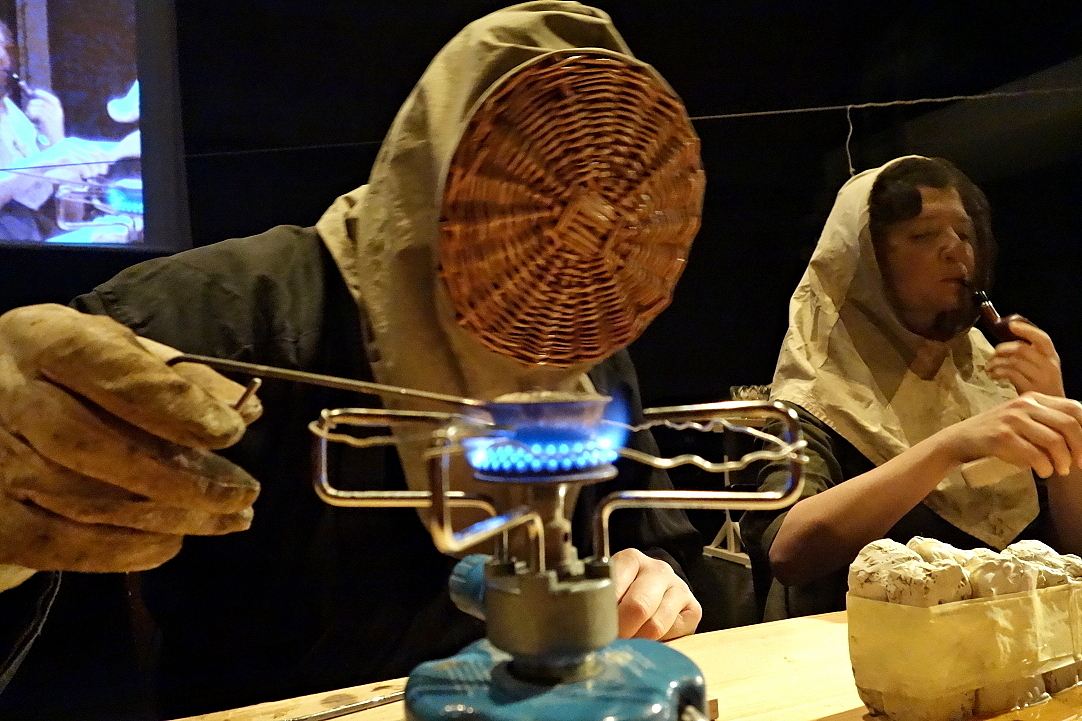 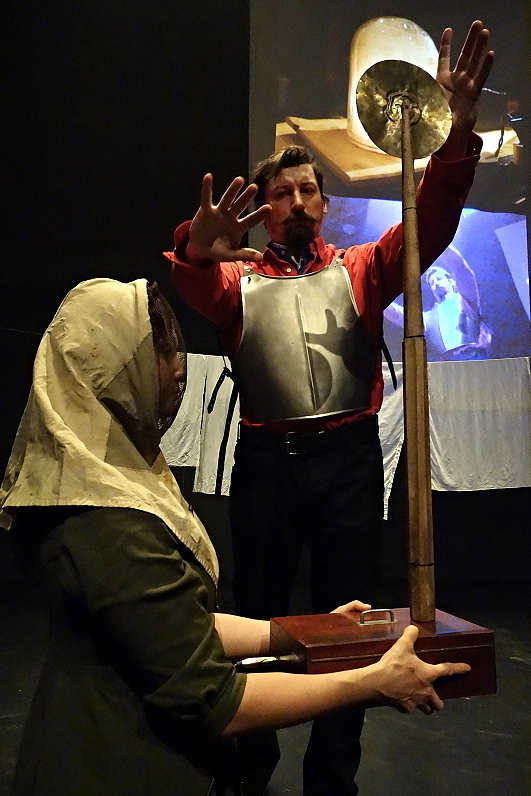 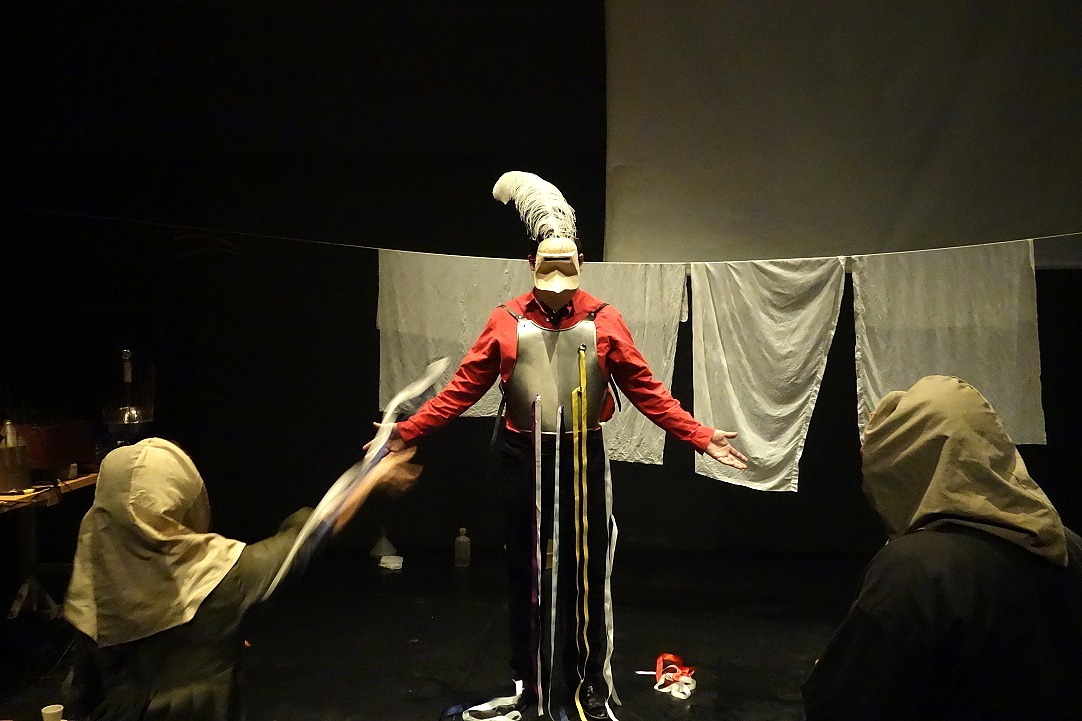 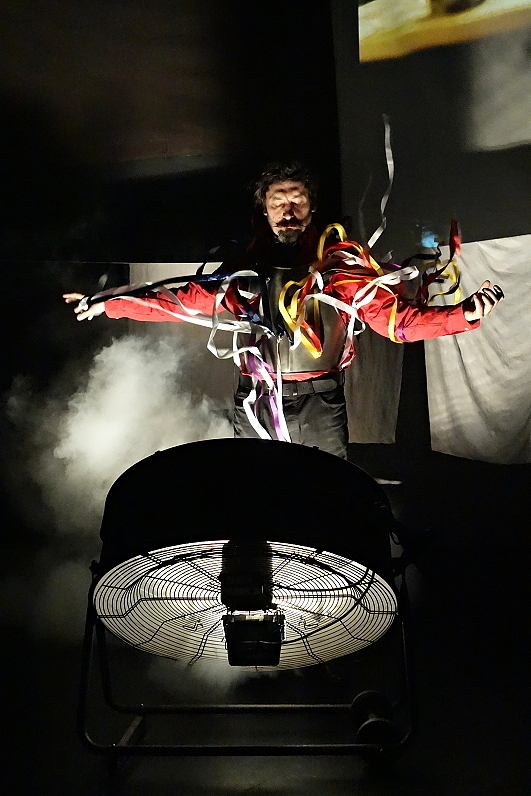 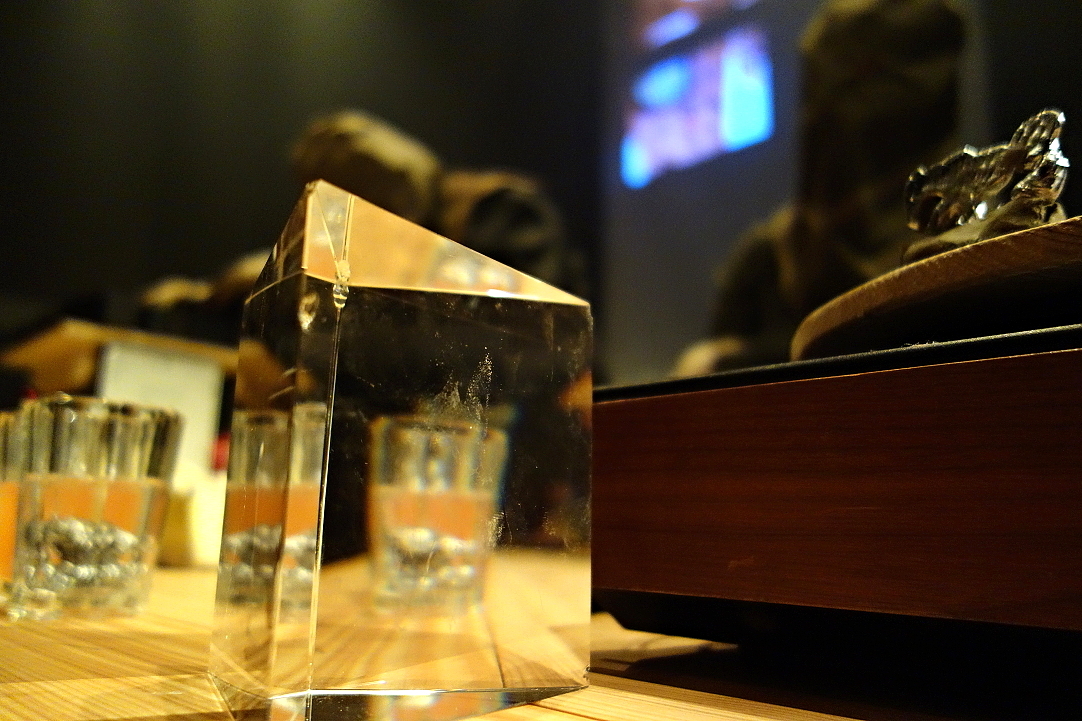 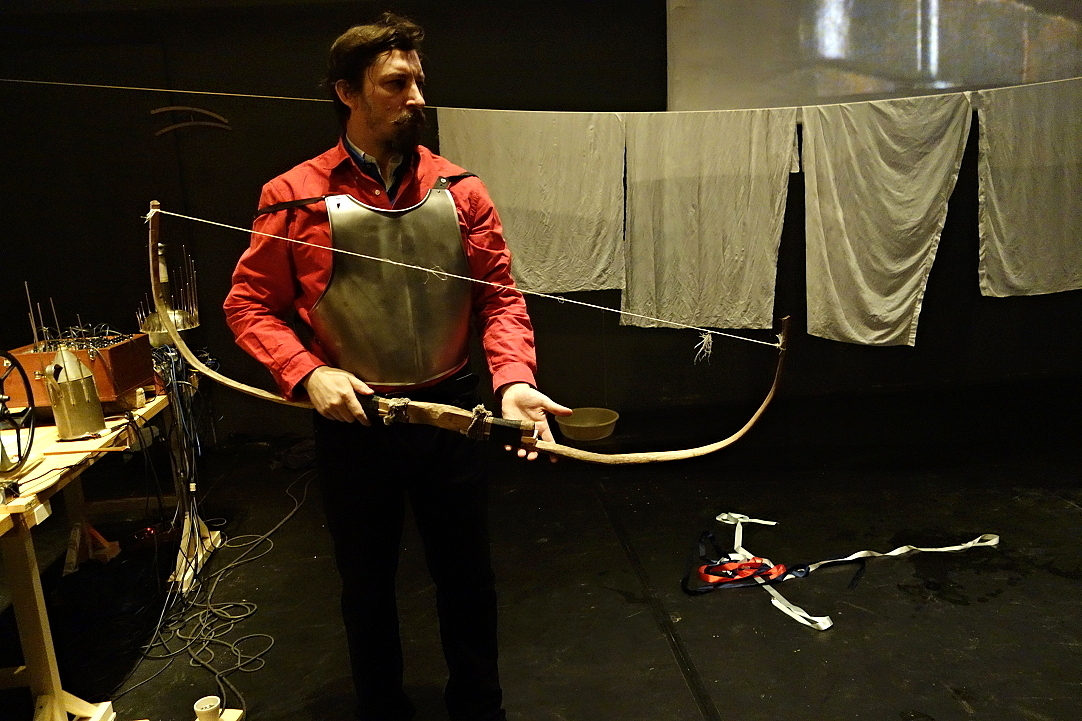 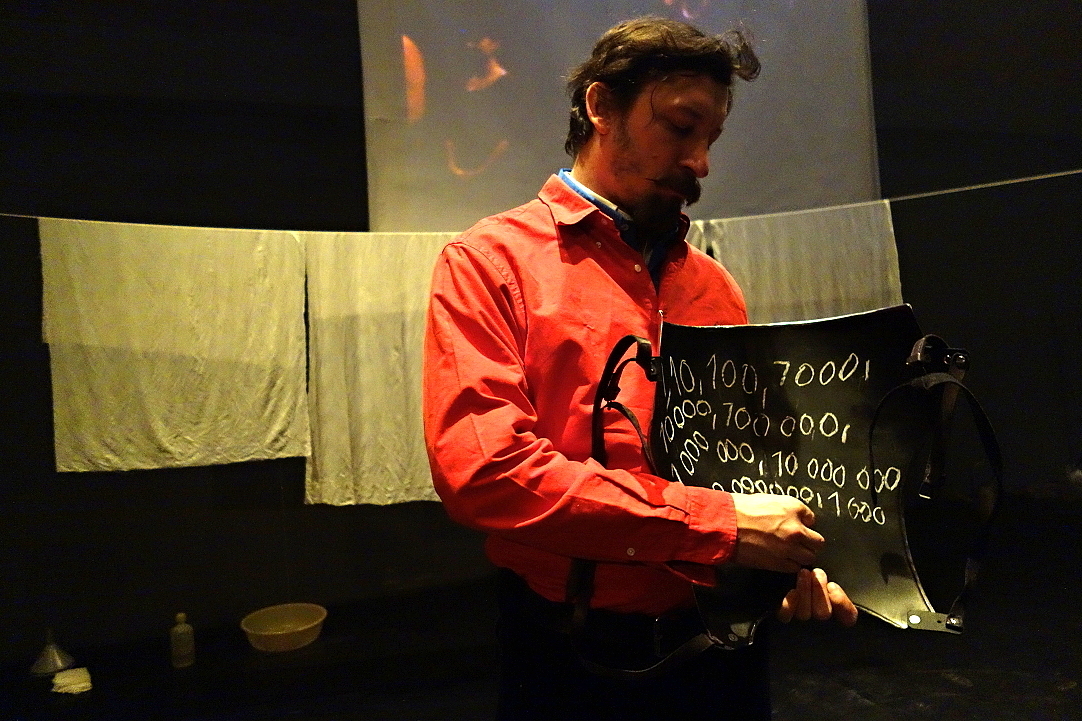